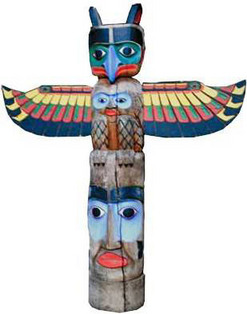 You don’t want to miss this Sunday at Barnsdall Arts. Totem Poles! One of my favorite themes. Inspired by the creations of Native American tribes and First Peoples of the Pacific Northwest, we will cut, erect and paint totem poles with figures and symbols traditional and personal. Instead of felling and carving stately cedar trees, we’ll be constructing our totem poles from much humbler origins: paper towel rolls, toilet paper roles, paper plates, bottle caps, maybe some egg cartons, cardboard and masking tape. Decorate as you like.

WHAT: Barnsdall Arts Sundays
WHEN: EVERY SUNDAY 10AM – 12PM
WHERE: JAC Studio 1, Barnsdall Art Park, 4800 Hollywood Blvd, LA CA 90027
WHAT TO BRING: Nothing! All materials will be provided.

For those of you who really wanted to attend the class, but can’t (you know who you are), I’ve included the step-by-step. as promised. You can tell I had fun; I hope you do too: 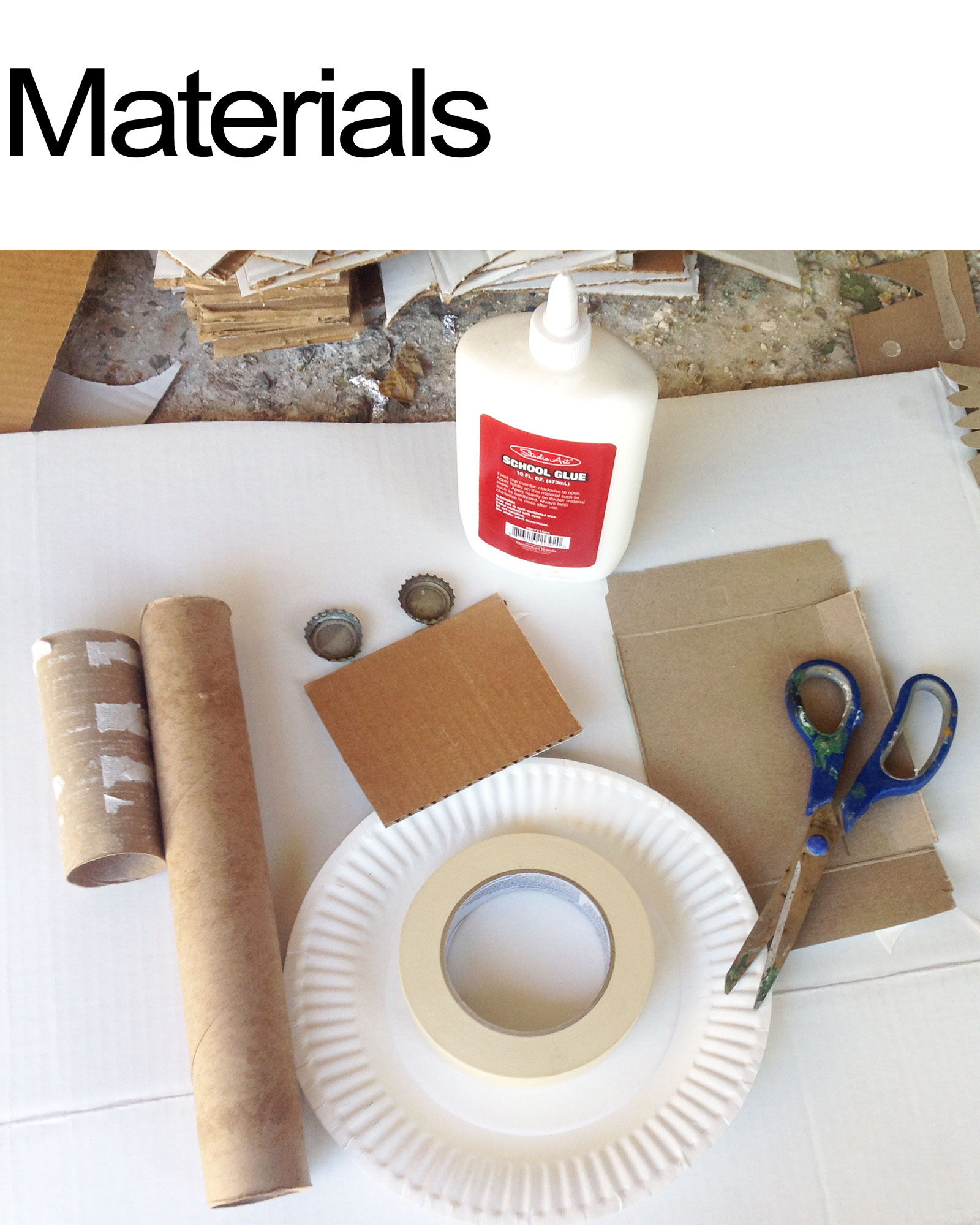 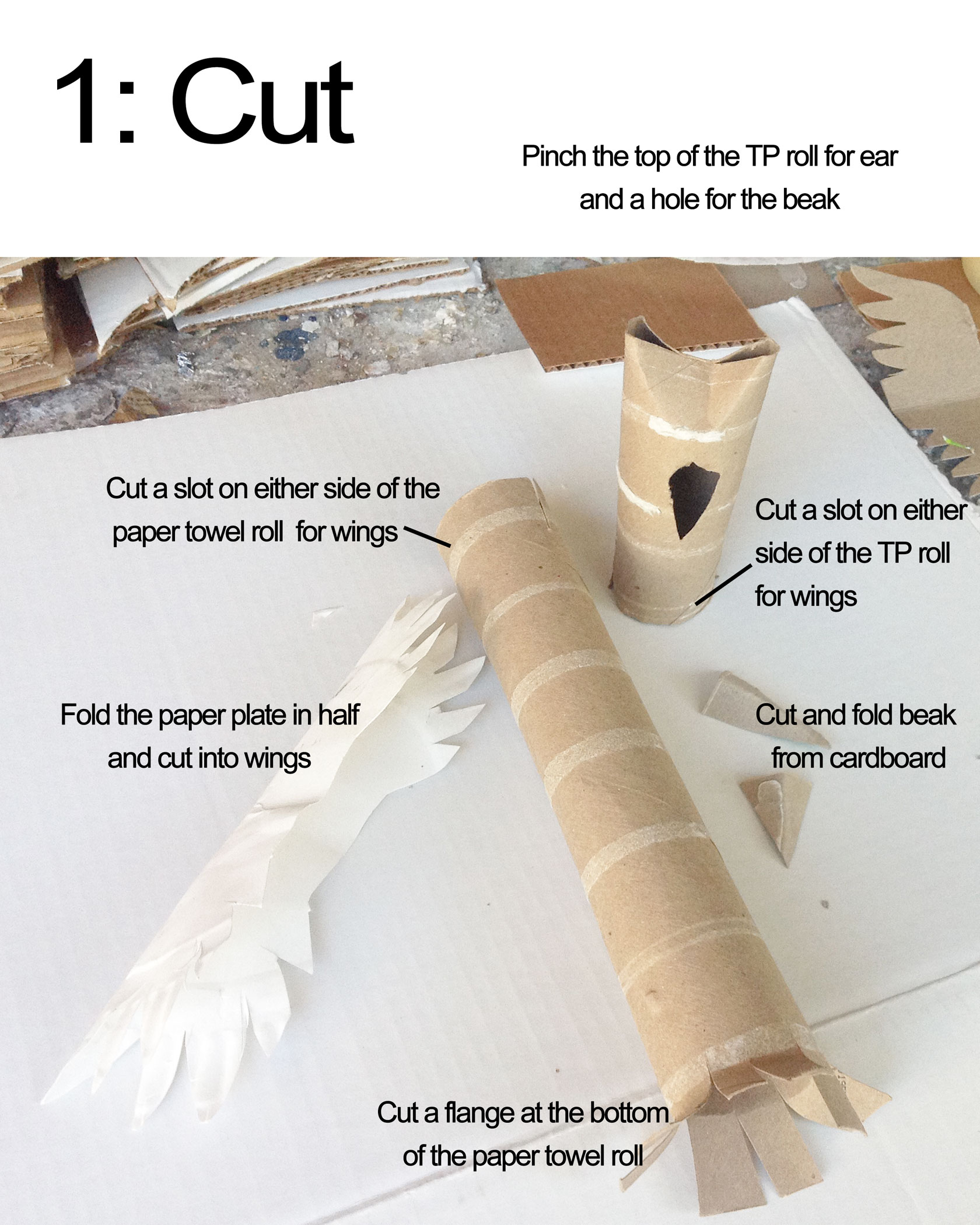 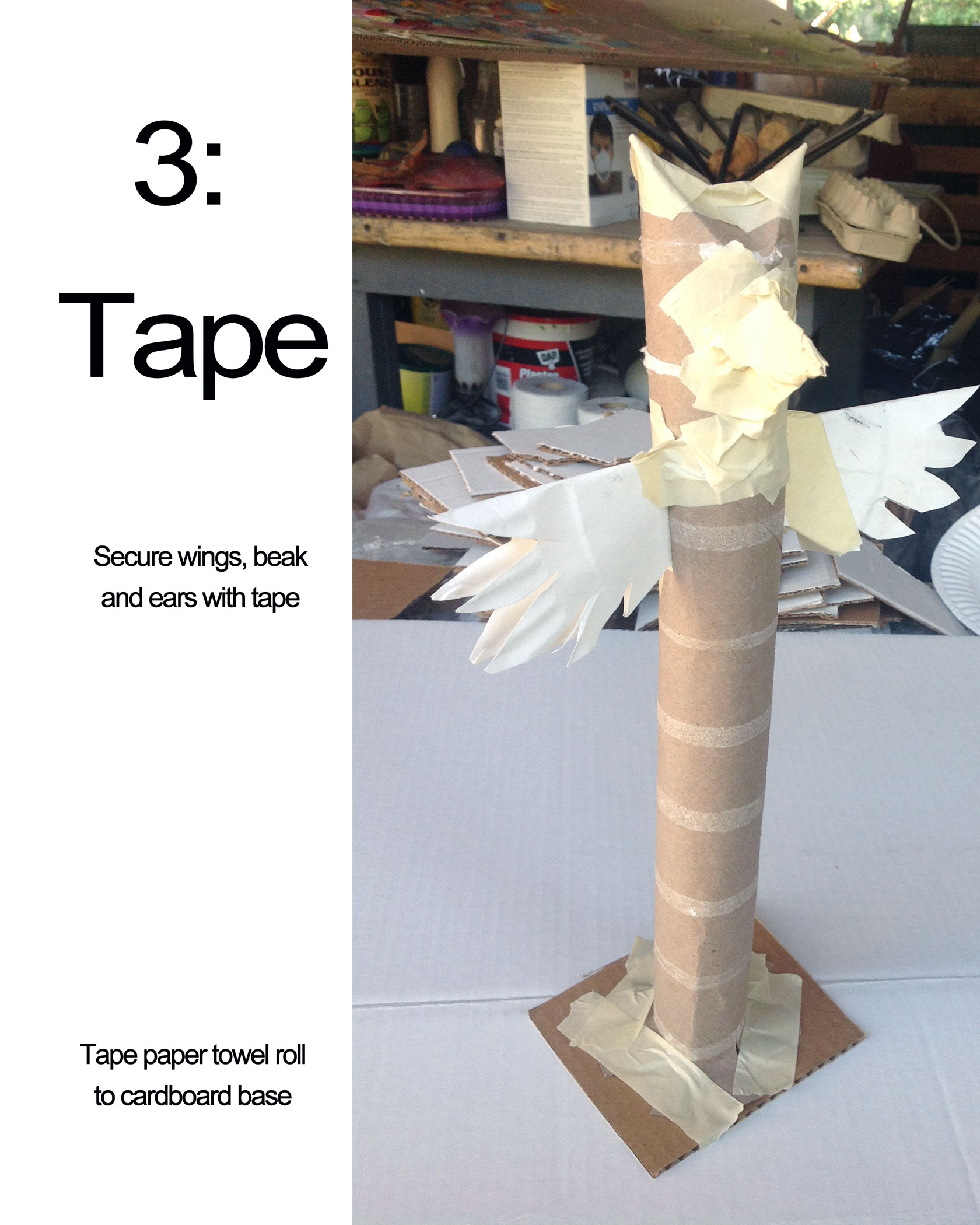 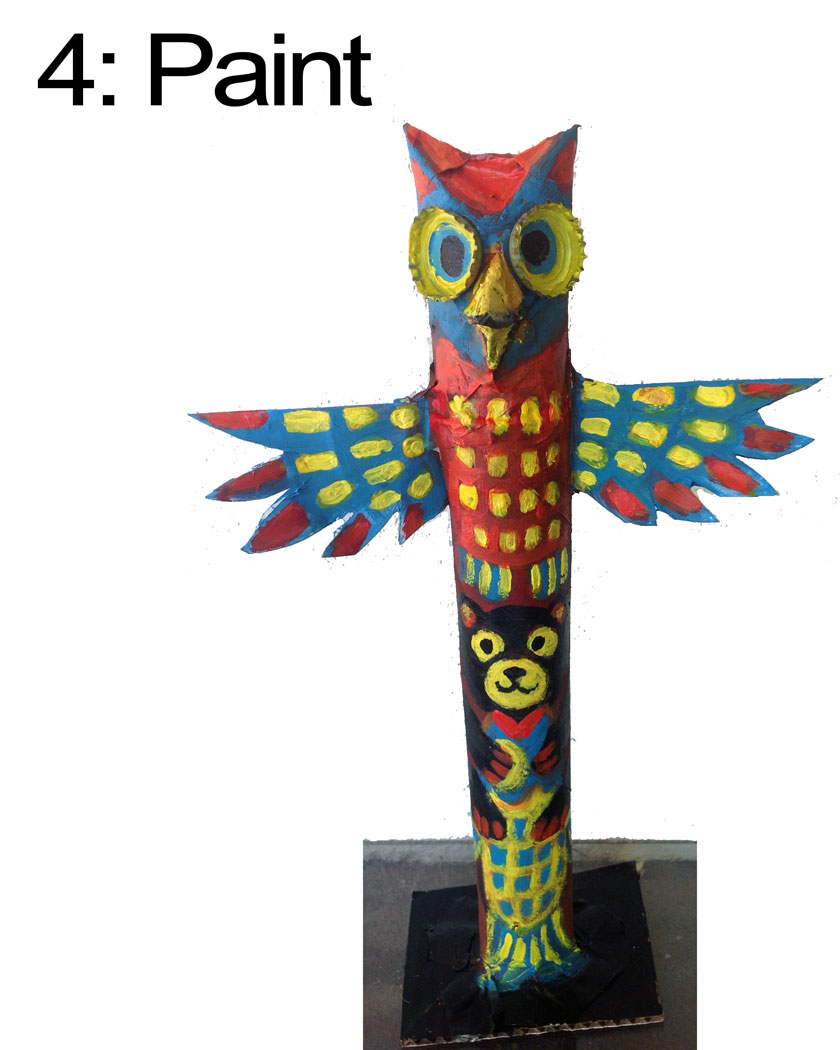